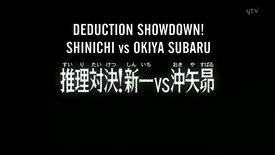 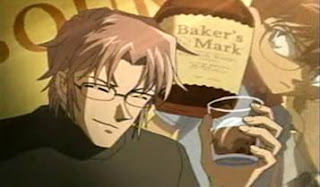 Bourbon is a new member of the Black Organization  ( In Indonesian comic you can reellent in skills and keen insight also analyze almost like Conan analyze. He hates Shuichi Akai for some unknown reason, Bourbon's identity has not been revealed yet although many fans (includes me too :p)believe he is either Subaru Okiya or Scar Akai or in BO they call with Code : Rye.

personality
Gin says Bourbon has a secretive personality like Vermouth, and that no one can ever guess what he up to or what he will do. Vodka says that Bourbon hates Shuuichi Akai even more than Gin does, although a reason for this hatred is not given.
Bourbon believes he is the only person capable of killing Akai. Gin said that if Bourbon found out Akai was alive, he would surely boast that his suspicion was correct. Gin and Bourbon probably don't get along and they don't seem to communicate with one another.

Gender
Kir uses the masculine only term "kare" (彼) to refer to Bourbon instead of a gender neutral term, but it is unknown if she has met Bourbon in person. So far, all the Black Organization codenames for men are liquors while women's codenames are wine or wine-based cocktails. Bourbon should be a man if this pattern holds.

Okiya smirking after telling Conan that he saw scar Akai at the Beika department store.


Okiya Subaru may be the Black Organization member Bourbon. Okiya is intelligent and observant, much like Hidemi Hondou describes Bourbon. In both the Paper Airplane Case and the Department Store Bomber case he is shown to solve cases on par with Conan. Okiya is also shown drinking Maker's Mark brand bourbon after the Paper Plane Case.


During the Department Store Bomber Case, Okiya notices Scar Akai, but when Scar Akai turns to look in his direction, he has suddenly moved out of sight to the back of the crowd, hiding his face and smiling He also smiles when he sees Chianti in the building across the street, aiming at the store entrance.


Ai has told Conan that Okiya definitely gives her the dreaded feeling she gets from the Black Organization, and she became certain he was with them during the Ikkaku Rock Case, where he gave a speech to the culprit about how impossible it is to ever truly escape anything, a speech she felt was intended for herWhen Ai asks why Conan would allow someone as suspicious as him live in the Kudo house, he jokingly answers "No one who likes Holmes can be bad", but Haibara thinks Conan's real reason is to observe Okiya for suspicious activity.


Ran also feels uneasy around him and thinks he looks familiar. At Shinichi's request, Ran goes out of her way to refrain from talking to Okiya about him during the Paper Airplane Case, although Okiya seems to realize anyway who the mystery loving classmate Ran is talking about is Shinichi.
Scar Akai 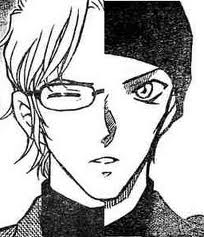 Scar Akai after firing a gun at the bank robber holding Conan hostage. Scar Akai uses his right hand even though Akai is known to be left handed.


Scar Akai could be Bourbon who, with Vermouth's help, has disguised as Akai and is appearing before the FBI agents in order to gauge whether the real Akai is alive or not based on their reactions. Bourbon, who hates Akai and refuses to believe that anyone else could kill him, believes Akai's death was faked with help of Kir and the FBI.


Arguments for Scar Akai being Bourbon note his inconsistent behavior; so far, Scar Akai has only been appeared in front of FBI agents rather than around Tokyo generally. Scar Akai seems to recognize the FBI agents which suggests he doesn't have amnesia, but he puts Kir in danger by wandering around in the open. If he recognized the FBI enough to leave Jodie a message, it is strange that he would not speak to the FBI agents since Scar Akai is capable of speaking. Also, Scar Akai is right handed based on how he fired a handgun, not left handed like Akai.


The FBI agents scar Akai has appeared in front of so far, Jodie and Camel, were known to be close to Akai and thus would be considered likely compatriots if Akai needed help faking his death. Given the circumstances of Akai's death, Bourbon must also suspect Kir is a spy and was in on the plan. In light of this, it makes sense that scar Akai would know Kogoro's cellphone number; Kogoro texted Kir after the Ding Dong Dash case, and Bourbon got Kogoro's number from Kir's cellphone which was left in Gin's Porsche when the FBI mistakenly intercepted her.


Gin lowering his gun from Kir's head shows that he doesn't think Scar Akai is the real Akai. Since Gin called Kir in the "Thirteen Red Shirts" case, he has held a gun to her head the entire time. After Gin observes scar Akai, he gives the order for Chianti to leave, and he removes the gun from Hidemi's head. He wouldn't have done so if he thought she was a traitor.

The sighting of Akai Shuuichi-look-alike by Jodie and Camel multiple times, and testimony by the detective boys seems to point to Akai being alive.
However, from Conan's reaction from hearing from the rest of the detective boys he is shocked to know Akai is still alive or in the city. The evidence for this is below.

This suggests that Conan was either unaware that Akai Shuuichi was still alive, or had advised him stay away from the city and is alarmed to learn that Akai had returned. The first theory negates the second pic, so I'm towards the second theory.

Conan and Shuichi plan to deliver Rena back to the BO, but Conan still breaks out his cell phone and suggests calling Agasa (which goes against the plan he and Shuichi made). Despite that, Shuichi doesn't raise alarm bells by the fact that Conan wants to deviate from the plan; at the very least, Conan had already started planning for Shuichi's assassination, anyone else is an unknown. Further, Shuichi took the phone, simply telling Conan to not call his friend with the Beetle would have sufficed. Shuichi purposefully picked up the cell phone in plain view of the FBI, leaving his fingerprints where everyone can see them and have small odds of being wiped away; Shuichi was also in on it by this point.

And then we have the famous: Shuichi left his fingerprints on the phone Conan keeps in his left pocket, but the phone that Jodie gave to the police came from his right pocket. Conan has two phones and keeps them on different sides to help him remember which is the Conan phone and which is the Shinichi phone. Therefore, unless Conan changed sides (which he probably wouldn't because it would complicate things right away), the fingerprints shouldn't have matched if it was Shuichi's body.

And then, as well as the cells you provided, there's the fact that he instantly checked his cell phone's serial number after Jodie gave it back. That's not the first thing people do when they get their phones back, especially not from a friend. Throw in the fact that he didn't ask any questions, and we can conclude that Conan was very much aware Shuichi faked his death already.

and here is the reason from the person who believe that Okiya is NOT one of the Dark Organization member :

1. His remarks regarding criminals in this chapter are indicative of his sense of Justice. Just like Conan's.
(woooow, I DO LIKE HIM ! ^w^)

2. Conan had asked Okiya to help him in a case
(remove gasoline in Dr. Agasa's car)

3. There's no way Conan could've let a mafia live in his house!
(yayaya,there must be a BIG REASON to Conan to let it happen I think! )

99% strong that Okiya = Akai [though there's 1% that G.A. will pull the rug)
Quotes
Gin: "Heh, Always doing as he pleases... that bastard irritates me as usual"
Kir: "Who do you mean?"
Gin: "Like you said, one who you wish only existed in novels. A detective like Sherlock Holmes."
AND RIGHT NOW The question isn't, "Is Shuichi alive?"
queation changed be  "Where is the real Shuichi?" 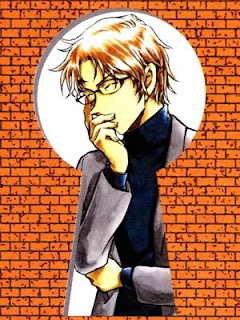 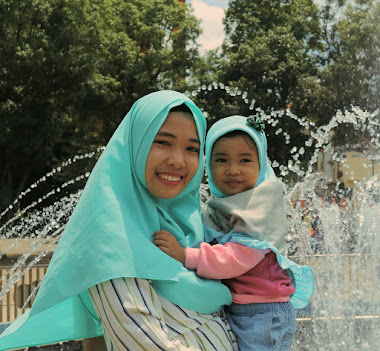 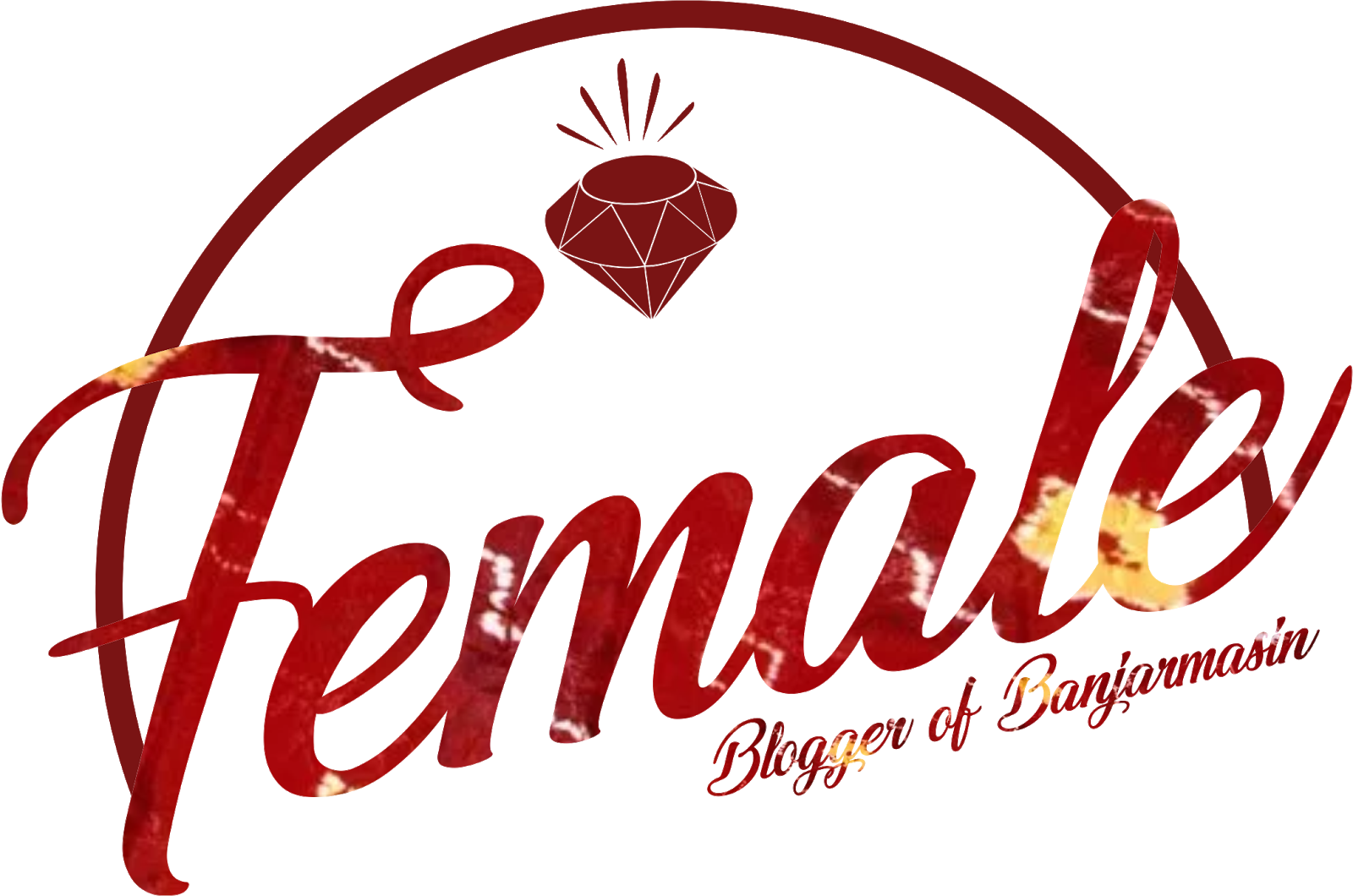